This image was taken of me doing a spontaneous art performance, as part of a healing practice I do with a group of people online, which is called Spontaneous Creation Making. This was a screen shot taken by someone. You can imagine that the drill in hand in a metaphor for another triggering device of great devastation (the "G...") word... and, the exclamation mark sign is something I have had created and used in my artist residency at the daycare where I volunteer and was doing an artist residency there last year for five months. Again, I did not know but it makes sense, the mass school shootings in the USA are no doubt being worked out in my unconscious and through my repression (terror), like so many parents, school teachers etc. are feeling after the recent profiled cases of such... Thought I would share this because my fearwork process is not just based on rational cognitive therapy but also working with the deeper unconscious and its creative dramatizations. When I shared this image in our group, mostly people just laughed, and yet, they were also kind of speechless with how to respond. I was too but I also laughed and discharged as I was working through the repression of the memory and reality of what those children went through and go through in these incidents... and, then all the children who watch this on the news... and, have to go back to school the next day(!) ... not funny! 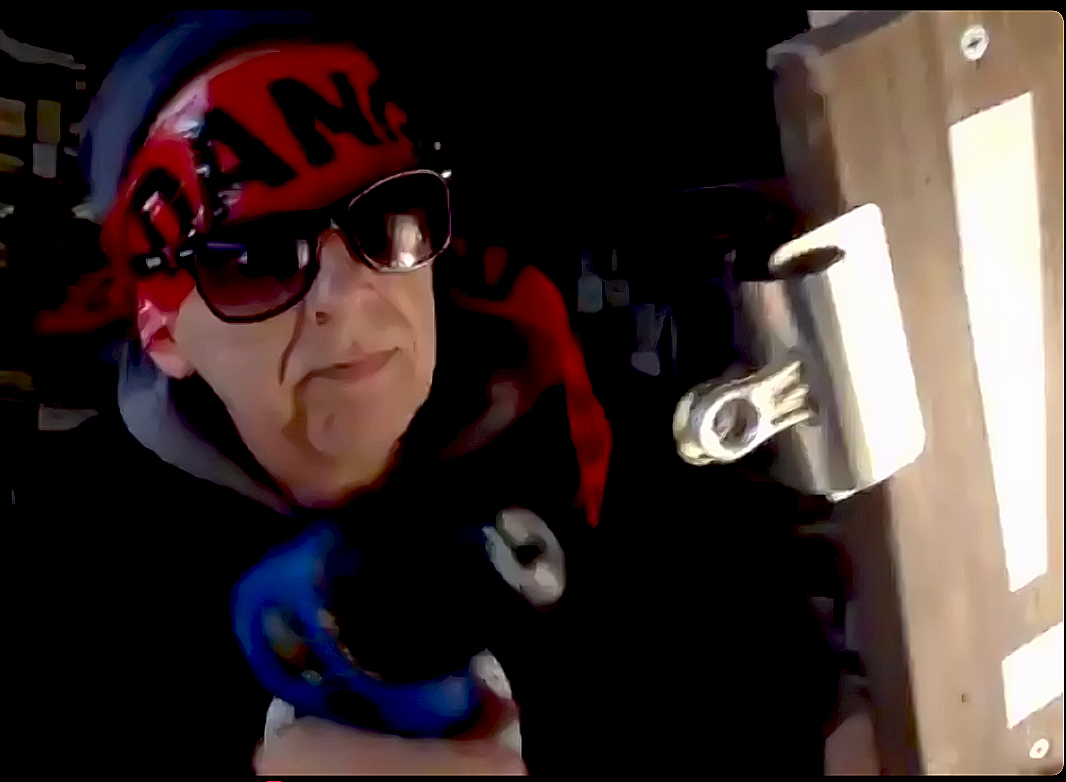