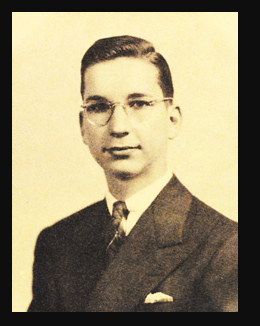 Ernest Becker, cultural anthropologist, 1924-74. Won a Pulitzer Prize at the end of his life for his book The Denial of Death.

I have recently been studying his work and writing about his important thinking for today, especially his contribution to Fear Studies, and specifically to terror management as an extreme existentialist form of fear management.

The following Tech. Paper No. 99 I devoted to analyzing a bit of what Ernest Becker's work has to do with Education as a field and as a reality of socialization, and then summarized the ways various educators (not that there are many) have engaged Becker's work and what potential biases there are in their ways of interpreting his work. I then propose some alternatives and encourage a good deal more study of Becker for learning and teaching, curriculum development and for handling the kind of terrifying world that is here and coming as cascading global crises are inevitable. His work has much to offer us.