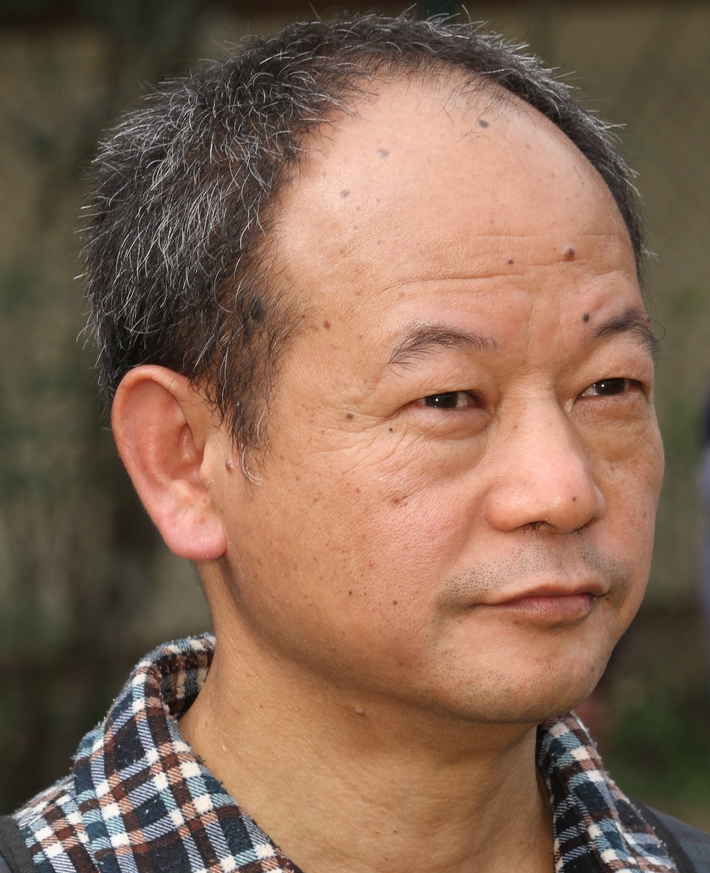 After receiving the awards Subba who was overwhelmed with joy exclaimed:

"I have received these awards as a sign of acceptance of the "Philosophy of Fearism" by the Western world and I am lucky".

Born in Dharan, Nepal, Desh Subba the author of the "Philosophy of Fearism" is a philosopher, a poet and a novelist. Due to his employment, Subba has been living in Hong Kong with his family for two decades now. His scholarly prowess became eminent when he began to advocate for the "Philosophy of Fearism" in Hong Kong. At the initial stage of his voyage, his intimate friends who were poets, authors and those with philosophical background mocked him when he talked about the concept of 'Fearism' with them. But Subba never gave up; rather, he persisted in his mission of making "Philosophy of Fearism" an emerging paradigm in the contemporary time. He continued engaging in writing, rewriting, describing and explaining his concept of fear continuously for 17 years.

These awards have helped in promoting 'Fearism', on this Subba said: "It is the best medium to take Nepalese books to international market". Today, many researchers, authors and students from all fields of studies are researching on Subba's works on 'Fearism' on the Internet. After the first three International Awards, Subba has won seven more awards in Philosophy, Non-fiction and Spirituality/Religion, making a total of 10 International awards: a height that is difficult to imagine.

The main theme of his philosophy is that: all aspects of life are controlled by an emerging pattern of fear. He continued that positive utilization gives success, progress, development, pleasure and peace. While negative utilization gives terror, violence, anarchy, dictatorship and corruption. Subba observed that in the ancient times, inventions and the use of weapons, dwelling in the cave and worshipping of natural gods were as the result of fear. Every invention Subba said has its motivation from fear. As of the time of the publication of the news on his award on "Philosophy of Fearism', SARS and Ebola viruses were spreading with their emerging kinds of fear. It was during this period also, that the agitation among the International Organizations for the need to control global warming which was perceived as a threat to entire human existential conditions was at its top of discussion. The tension posed by the global warming necessitated the international communities to work assiduously to contend. The motivating factor for these International responses is the fear of death and extinction. Thus, "Philosophy of Fearism" is an emerging paradigm for how the problems of fear characterizing every extent can be managed.